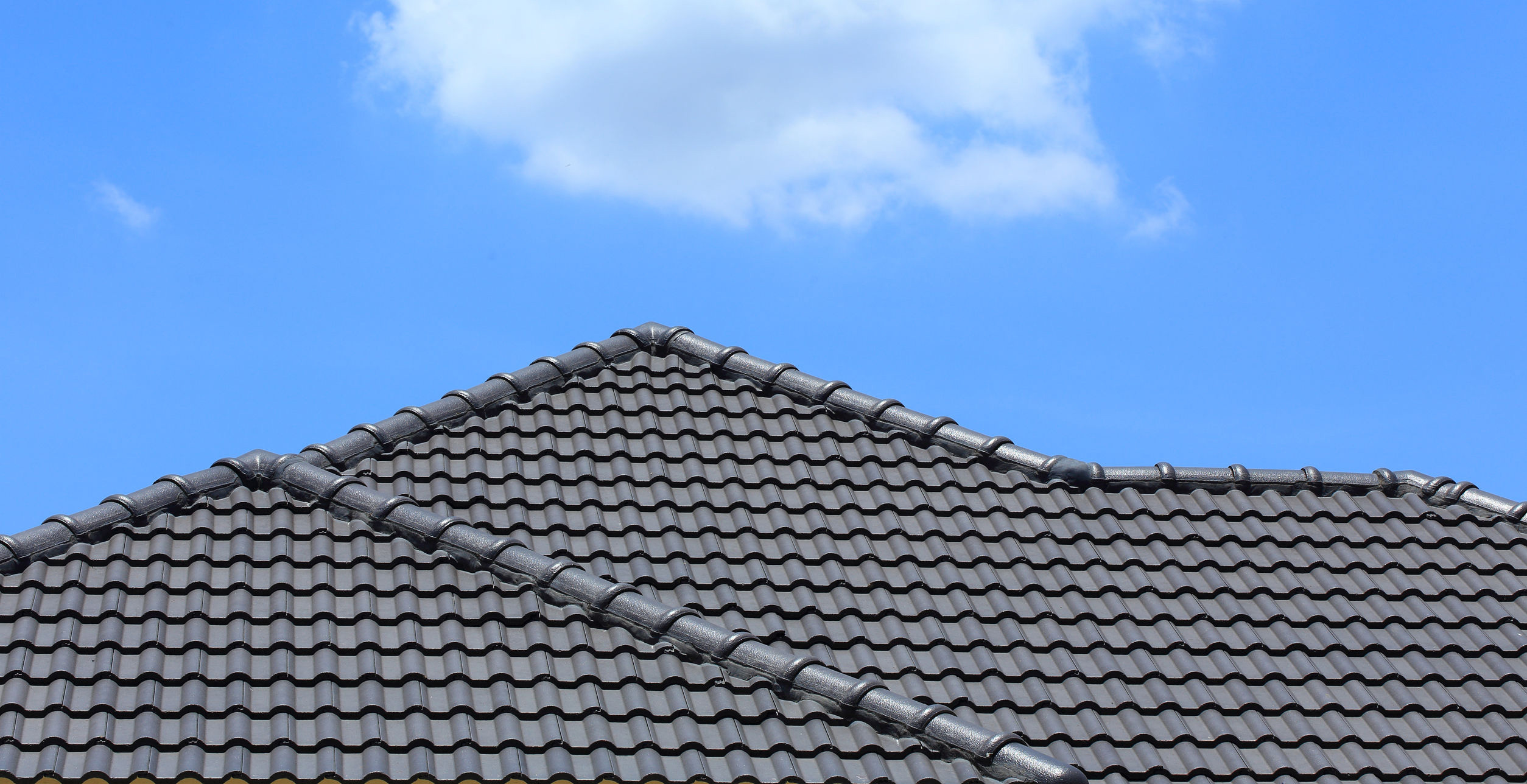 What Goes Up Must Come Down…Often on your Roof 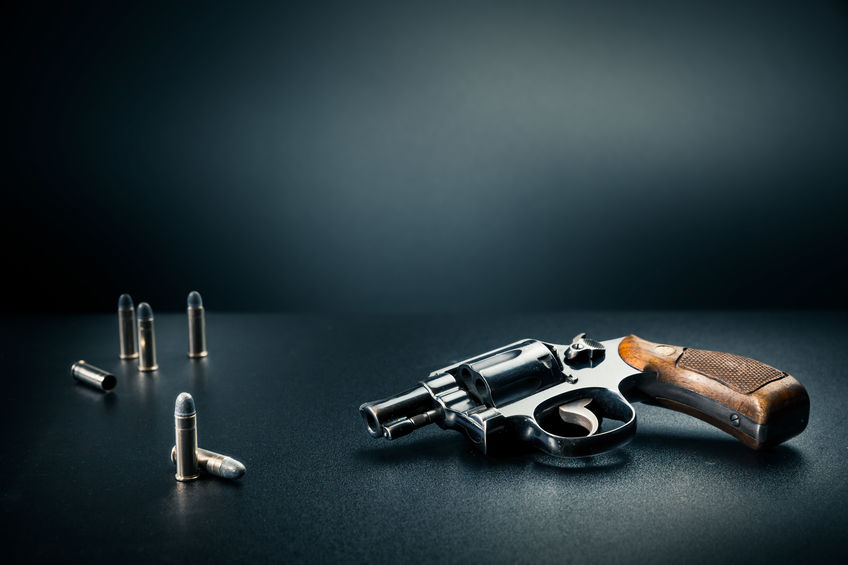 Posted at 10:15h in Blog by Integrity Roofing 0 Comments
1 Like

As a roofing contractor in Palm Beach County, you see a lot of things that a roof builder in Iowa probably doesn’t see. Unlike a roofer in Delray Beach or Boca Raton, the Midwest roofers won’t see palm trees or coconuts. And we’re guessing they won’t see bullet holes either.

If you are new to the area, you might not know that on various holidays – especially the 4th of July and New Year’s Eve – some folks like to shoot their guns in the air.

The Truth About Celebratory Gunfire

Every year, fire rescue departments and police departments in Boynton Beach, Delray Beach and other local communities put out notices warning against the dangers of celebratory gunfire. Unfortunately, some people just aren’t getting the message.

The folks at Shot Spotter are trying to discourage this dangerous activity, too. They published a fact sheet debunking many of the myths about celebratory gunfire, including the myth that firing a gun in the air is harmless. “Firing random bullets may result in death and injury. It is a potentially fatal activity, which regularly results in the deaths of bystanders,” they say.

A woman in Delray Beach was among the other 20 percent earlier this year. Just after midnign, she was hit above the knee while she was seated in the heart of the city, as the Sun Sentinel reported.

“In the early moments of 2007, a Plantation resident, Audley Ebanks, was celebrating with his family when a stray bullet hit his shoulder and lodged in his heart, killing him,” the Sun Sentinel reminded readers.

Oftentimes, stray bullets come down on neighbors’ roofs. Here at Integrity Roofing, if we get a call for roof repair in Boca Raton, Delray Beach or Boynton Beach because of a leak that is discovered not long after a holiday celebration, we are never surprised to find a bullet hole is the culprit.